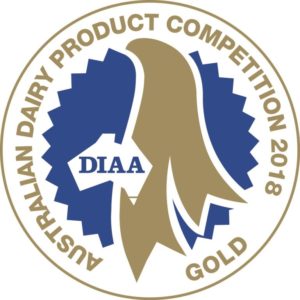 We were excited to receive the news of the 2016 Australian Foods Awards this week.
This prestigious competition is judged by independent industry experts.
Fritz scooped the pool winning 3 Gold Medals.