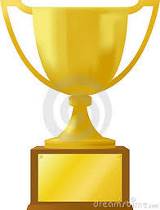 At the recent Awards, Fritz’s Coffee Rush won the Gold Medal and was the highest scoring medal across all classes of gelato. This year’s trophy was received by Alexandra Johnston at the Awards of Excellence presentation held in Melbourne’s Plaza Ballroom.