I Have A Question About Gelato
You are here: Home / News / The Sunday Age – Cold Comforts

With summer just around the corner, Rachelle Unreich from The Age, had the hard task of tasting Melbourne’s best frozen delights… including Fritz Gelato. 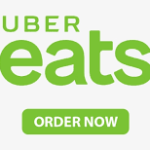